Hi James, Visio Pro for Office 365 is a standalone subscription. You need to purchaes it seperately then add it to Office 365 plan. It allows each user to install Visio on up to five PCs running Windows 7 or Windows 8. But Visio is not support for Mac, it doesn't work on Macs. If there is anything that I can do for you regarding this issue, feel free to post back. Best regards, Greta Ge TechNet Community Support It's recommended to download and install, which is developed by Microsoft Support teams.

It's my understanding that Office 365 is a subscription plan and that you access the software over the web. If this is correct, it could be your web access is slow.

Once the tool is installed, you can run it at any time to scan for hundreds of known issues in Office programs. Office 365 is the name of the marketing program where you lease Microsoft Office instead of purchase. The Office 365 program includes Mac and Windows versions of Office. So yes, you could install Visio Pro Office in a Windows partition and boot directly to Microsoft Windows using Apple's built-in Boot Camp, or you could run Windows and Mac OS simultaneously using a virtual machine in Parallels (or competing VMWare but I prefer Parallels). You can run Office for Mac in Mac OS X - or Office for Windows in Windows under the Office 365 program. I know this thread is a bit old but it's clear there's still a lot of misunderstanding regarding whether you can use Visio with Office 365 on Mac. Since I've been in this situation and resolved it, I thought I would add my 2 cents. 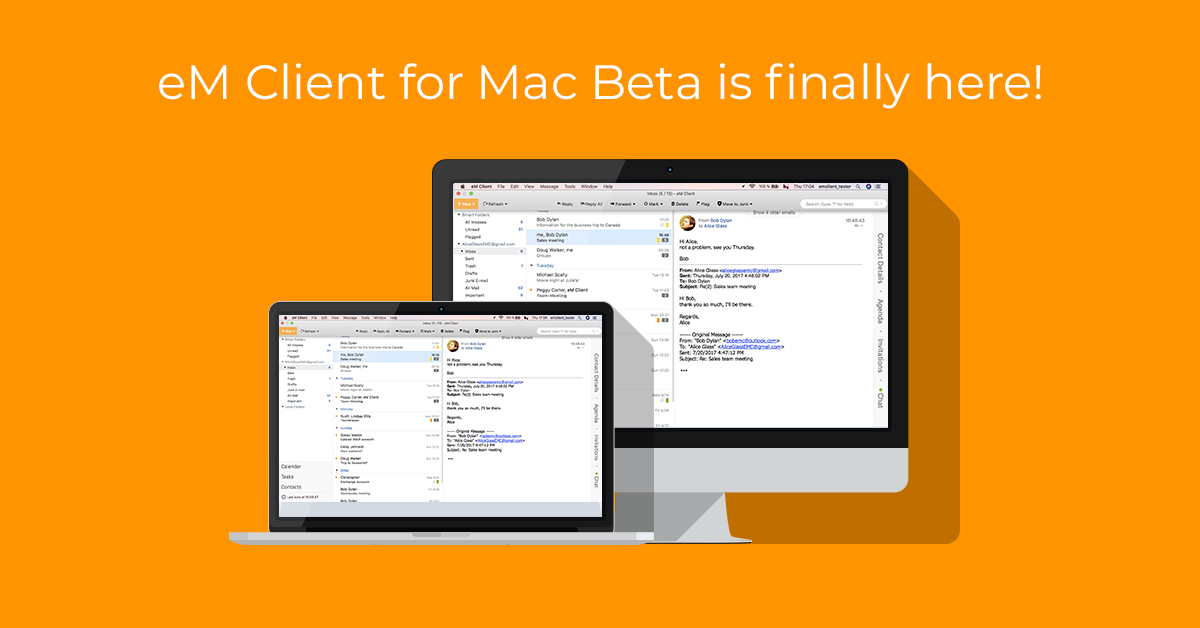 The simple answer is, without a virtual machine, you cannot run Visio Pro in Office 365 on Mac. Office 365 is tied to the desktop version of Microsoft Visio which isn't available for Mac. However, if you were to install and run Windows on your Mac in a partition, you could then use Office 365 on a Mac. I tried this workaround though and found it was very laggy and made using the Mac very slow at times. I'm currently trying a few Visio alternatives - there's many suggestions here: some of which can also edit Visio files. I'd much rather use a native Mac or cloud solution than try to run a virtual environment all the time. Sorry rant over - hope this has helped others!

Hi, I've just given a new laptop by my company which is a Macbook Air 11,6 inch with 128GB SSD. It came preinstalled with Office 365. However, I find the programs are slow and buggy especially Excel and Powerpoint. The computer takes time every time I moved to another cell and some features that's on windows version is missing. Is there any solution to this? Microsoft office is essential for my job. I've tried bootcamp and installed Windows 7 but it's also problematic, it takes forever to load and sometimes it's just won't.

Quickbooks pro for mac. Safari, of course. But your comment about Firefox reveals you're running an old Air, because Firefox is still being made for Macs, just not the old models that can only run the old OSes. So, they gave you an old shitty computer. Weak processor. I'd complain and ask for something more recent. Another option is to use Office 365 in the browser.

Outlook in particular is a resource hog. I ended up running it in the browser for Office 365 and it helped a lot in reducing slowdowns. There are a few functions like mail merge you'll have to fire up the app for but 99% of the time the browser version of Outlook is just fine. For that matter, the web versions of Word and Excel will cover a lot of day-to-day work, too. 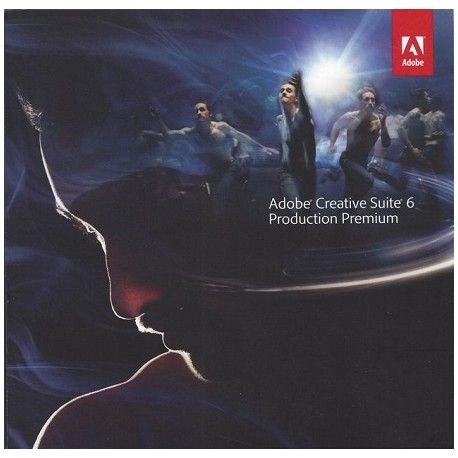 GPU-accelerated performance—Speed up your workflow thanks to support for MacBook Pro OpenCL-based GPUs and NVIDIA ® Maximus™ configurations provided by the Adobe Mercury Playback Engine in Adobe Premiere Pro.

Not seeing this on my 2012 Macbook Air with 4Gb and 128Gb SSD, but I'm not much of a power user either. Excel takes a bit to load but once up it's fine for me.

Even slower on my iMac with 1Tb HHD. The slow launch is due to the app package size. Excel 2016 is 1.69Gb now that it has associated resources, libraries, and fonts embedded in it.

Excel 2011 was about 200Mb itself with separate library files loaded as needed. It takes a while to sift through all that data.

I have experienced a consistent hang in the office apps, especially Excel and Word. Bolding text, the first time, there's a hang for a few seconds.

Then it seems to work fine. Doesn't seem to matter what font.

Oh and the font drop down takes a while on first use too, I'm assuming while the system re-caches the font list. That's probably more me than the system as I currently have 1689 fonts installed. Edit I wanted to add that I also run Office 365 on a Windows 7 Pro system (Dell 2100 All-in-One with 6Gb RAM) and the difference is night and day compared to Mac. The Win versions load almost instantly and don't have the interface hangs the Mac version does. That's to be expected I guess as MS has always treated Mac like a stepchild.